Several years ago, a friend of the family gave us a call about water damage in his home; he wanted some advice because we specialize in leak detection and dealing with these situations. He stated he came home and discovered a large water stain on his first-floor ceiling. He quickly ran upstairs to check if any faucets were open, but none were.

He figured he must’ve had a leaking pipe. So, after turning off his water, he called his homeowner’s insurance and tried to make a claim. Soon he’s engulfed in a back and forth with them about the cause of the damage, how long it’s been happening, and why he didn’t get leak detection services earlier.

It turns out the leaking had been occurring for several days, but he had not noticed. His insurance was quick to deny coverage. This is the situation for many homeowners, and in this article, we’ll take a look at how you can avoid this situation and how to best deal with your insurance company when this occurs.

Depend on Professional Leak Detection 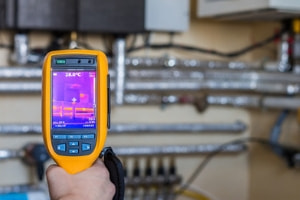 Professional leak detection services are the best way to quickly handle a leak and prevent situations with extended water damage in your home.

At the first sign of a leak, (anything from reduced water pressure to higher water bills) you’ll want to call a professional plumbing team to conduct leak detection services.

Through this, you can avoid the extensive structural damage that can happen when a leak continues without being stopped.

What Should You do in Case of a Broken Water Pipe? 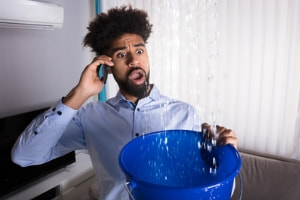 We’ve had neighbors quickly rush to our home because they discovered a burst pipe and weren’t sure how to deal with it.

Most people know that the first step is always to turn off the water in the home – which can help prevent major damage from happening – but after that, it can be easy to fall into confusion about what to do next.

Ideally, because it’s a sudden situation, the next thing you’ll want to do is call your insurance company. Sudden burst pipes and accidents are what they deal with.

After this, call a plumbing company so you can begin the process of fixing the pipe (if you haven’t identified where the burst pipe is, they’ll also do this for you). The final step will be to call a drying team if the water damage is extensive.

When Will Your Insurance Cover The Water Damage Cost? 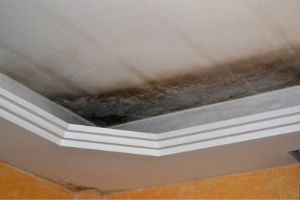 The most common claim that a homeowner makes with their home insurance company deals with water damage. While many people have their claim processed, there are certain situations where an insurance company will not take financial responsibility for the damage.

First, if your water damage is due to a burst pipe or from some kind of accident, chances are your insurance will cover it. However, if the water damage is “gradual,” you’ll probably be on your own.

Gradual damage is damage that happens over a period of time due to either negligence from the homeowner, or simply because they were not aware. Situations where mold has accumulated, the home is in disrepair, or a leak has been occurring for some time, are usual cases of gradual damage.

Sometimes, a claimant will think that the damage is sudden, but upon further inspection by the insurance company, it’s determined that the situation has been building up for some time. Getting leak detection services from an experienced plumbing team is key to avoiding this disaster. 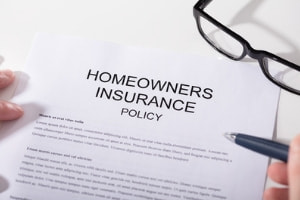 Homeowner’s insurance is an incredibly useful asset to have because it can really save you in times of hardship. Sudden accidents that would otherwise cost a fortune to repair will fall under their scope of coverage, alleviating you from having to take on such a major financial burden.

Don’t wait! If you begin to even suspect a water leak, call our team and get leak detection. We’ll work hard to get the situation resolved quickly so that you can begin planning for your next steps.

We’re familiar with the experiences individuals have had with their insurance companies, and we’d love to learn about yours. Share your insurance claim horror story in the comments down below!